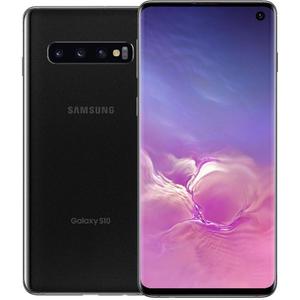 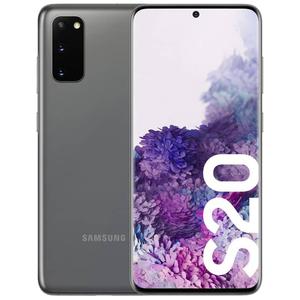 S10 vs S20: what’s the difference between these phones?

If you’re thinking about whether you should buy the S10 vs S20, you should know that the S20 manages to one-up its older sibling in almost every aspect of performance.

S10 vs S20: why one is significantly better than the other

Even though these two phones are only 1 generation apart from each other, with the S20 being released in February 2020 while the S10 was released in February 2019, Samsung made a big push in that time to catch up to its closest Apple competitor: the iPhone 11 Pro. And the biggest strength of the iPhone 11 Pro is its camera performance, and it’s why the biggest improvement in the S20 vs S10 is also in the camera department.

Since the S20 is equipped with much larger camera sensors than the S10 that came before it, you can expect images to be much sharper. Even compared to the iPhone 11 Pro, the S20 totally beats it when it comes to image clarity. Yes, you can still expect a much better Night mode coming from the iPhone, but the cameras on the S20 are still leaps and bounds better than those on the S10, especially during daytime conditions.

The S20 will feel like a much more modern device compared to the S20 since it utilizes a 120hz refresh screen and low and mid-band 5G—although it doesn’t come equipped with the antennas to utilize the ultra-fast mmWave 5G. mmWave 5G can give you download/upload speeds that are 30-80 times faster than what we typically get from 4G, but if you’re a relatively average user, chances are that you may already be satisfied with the speeds that 4G is giving you. So just to reiterate, this phone has 5G, but not the fanciest type of 5G. Either way, this is a nice feature that Samsung added to future-proof the device. And not only will data speeds be faster on the S20 thanks to the addition of 5G, the 120hz refresh screen will make every task on the device feel much faster. These features make the S20 the obvious choice from this S10 vs S20 comparison, and anybody who enjoys dabbling in mobile games will especially enjoy the higher refresh screen.

Even though the S20 comes equipped with a much larger battery than the S10, don’t expect to get more battery life because of the additional features that the S20 needs to run, like that higher refresh screen and 5G antennas we were just talking about. This device may not be the battery life king/queen, but you can still expect it to last you throughout your full day without recharging if you’re a light or moderate user.

We think the S20 is better

No matter how you look at it, it looks like the S20 is the winner of the S10 vs S20 comparison. Even though the refurbished S10 will still be a little cheaper than the refurbished S20, we think the S20 has enough advantages over the S10 to justify the additional cost. Oh, just one small thing to mention, the S10 does have a headphone jack, which is missing on the S20, but even as a lover of wired headphones, I’d still rather buy the refurbished S20.