Get Lucky with these Android Christmas Sales

Phones make great Christmas gifts... when they're not expensive 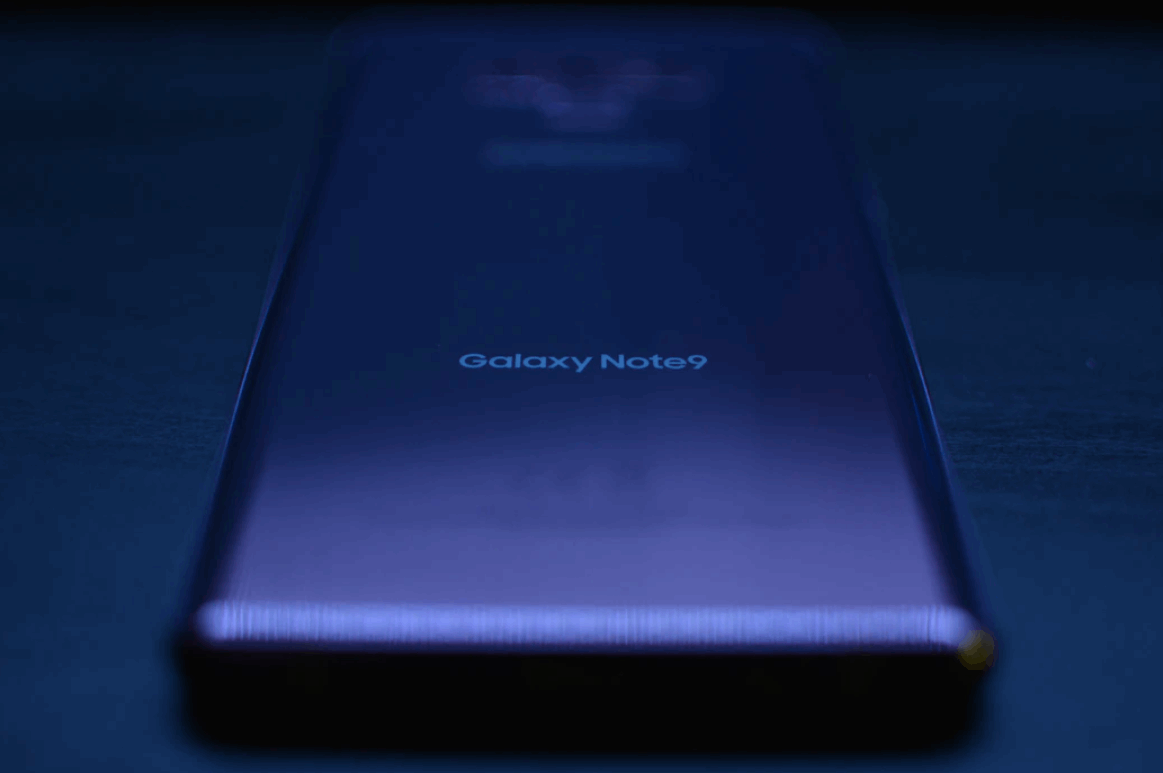 There's a reason we really love Samsung phones. Not only are they much cheaper than iPhones on the used & refurbished market, but they also come with modern designs that make them feel new, even a few years after their release. Take the Samsung Galaxy S8, for example; this phone was released in 2017, and it's still receiving security patches. It isn't getting the latest and greatest Android versions anymore, so it won't feel quite as modern as a Note 10, for example, but if you want a great Android deal for Christmas, you can't go wrong with an S8.

Just a tad better than the S8

The S9 is another great Samsung Christmas deal. Although it is very similar to the S8, you can expect longer security patch support since this phone is a year newer. In addition, you're also getting an upgraded camera, a better-placed fingerprint scanner, and a slightly more ergonomic/slimmed-down chassis.

Get the S9's big brother this Christmas

Yes, yes, the S9 Plus is slightly more expensive than the standard S9, but you're getting a bigger screen (6.2" vs. 5.8"), more battery life (expect 2 more hours of usage before needing to recharge), and an additional camera lens that allows you to zoom in.

S10e: if you want a compact Android phone this Christmas

The S10e is different from the other Samsung Christmas deals here because it's noticeably smaller and has a flat display. Samsung has been known for making those pretty curved screens that are prevalent in most of their phones, but there are downsides to this technology too. For one, it's harder to hold a phone with a curved screen because it usually has thinner edges. If you live an active lifestyle and want an Android phone that's easy to hold and generally feels great in the hand, buy the S10e this Christmas. Oh, and did we mention this phone also has an additional wide-angle camera on the rear and a hole-punched screen for its front-facing camera?

The Note 10 was released in 2019, and it's still a really powerful device. The screen looks just as good (if not better) than the screens on Apple's newest iPhones, and it doesn't have that hideous notch. Instead, this phone uses an in-screen fingerprint scanner for authentication, and uses a hole-punch display to conceal its front-facing camera.

Do any of these Samsung Christmas sales work for you?

It's no secret that Android phones offer better value for money when compared to their Apple counterparts. This is why they're a great choice for this holiday season: you can find tons of great Christmas deals on Android phones on our refurbished marketplace.

Some other great Android Christmas deals