Why You Should Buy a MacBook with a Retina Display

How good is the Retina display in MacBooks 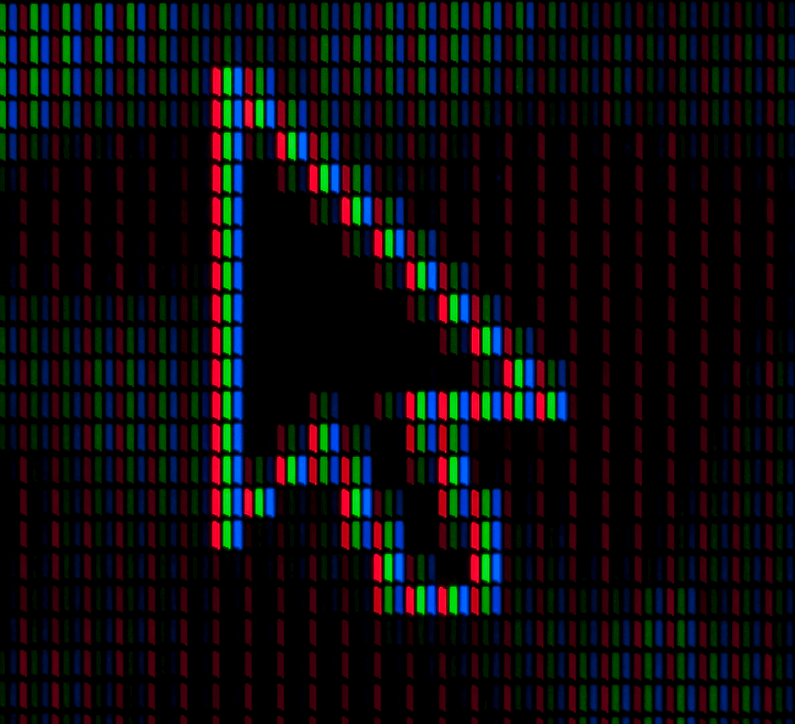 Should I buy a MacBook with a Retina Display?

The MacBook Pro received the Retina display in 2012, and the Air in 2018. So if you’re buying a refurbished MacBook Pro from any recent year, you can be sure that it will have this higher-quality display. But if you’re trying to buy a used MacBook Air, you may not be sure if you should go for a newer Retina model or if you can just save some money and get one that’s a little older. Keep reading to get our take.

Is it Worth Getting a MacBook with a Retina Display?

There is a world of difference between using a MacBook with a Retina display and one with a lower-resolution display. Especially if you’re getting the 13.3 inch model, trust me that you will notice the difference. If you’re getting the computer for note-taking and occasional use, I would say that it would be OK to get a model without the Retina display, but if you plan to really get a lot of use out of your refurbished MacBook Air, there really is no reason not to get a model that doesn’t have a Retina display. It isn't hard to notice that the Retina display MacBooks have significantly sharper screens than their older generations.

But maybe you found a good deal on a 2017 MacBook Air (the year before Retina displays were introduced to this line) with really nice specs and a great price, then what? Well, like any tech-savvy American, I find it hard to resist a great deal on a MacBook, but I would say that you should know what to expect from the laptop. If you plan on plugging up the laptop to a modern monitor and mostly using it in this kind of configuration, maybe the lower-quality screen won’t bug you so much.

It also depends what kind of work you do on your MacBook--if you're mostly writing articles, then those extra pixels in the Retina display may not be as important to you, but if you work with a lot of Excel spreadsheets with large data sets, that extra resolution may really come in handy if you're working on an already small laptop screen.

Want a laptop that's an interesting fusion of small size and a Retina display? This laptop has been discontinued from production and removed from Apple's lineup, but it's still a favorite among many Back Market customers. The laptop we're referring to... drumroll please... is the MacBook Retina! (Sometimes also just called the MacBook)

The Best Deals on MacBooks Under $400