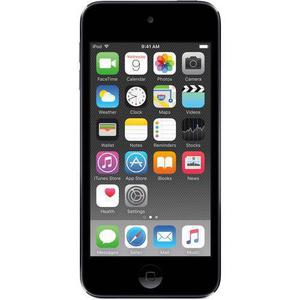 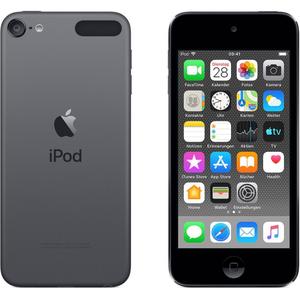 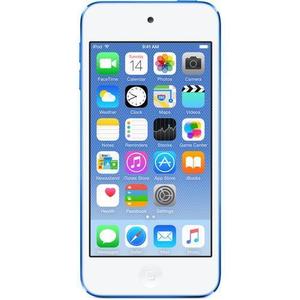 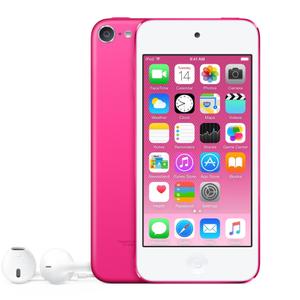 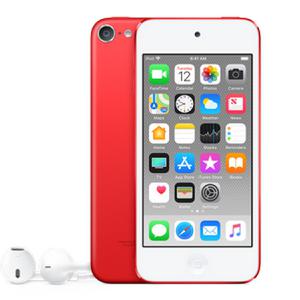 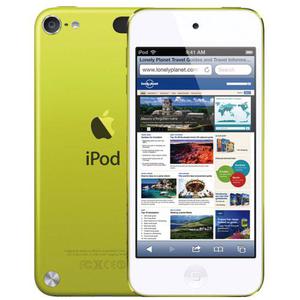 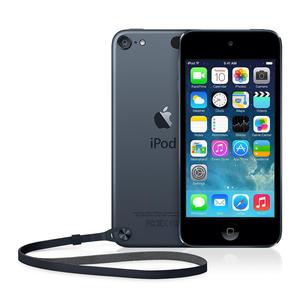 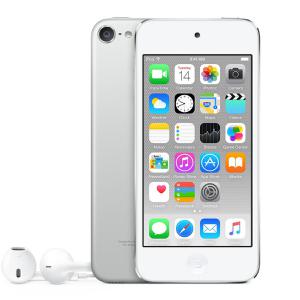 Can You Still Buy an iPod Touch?

Apple still sells the iPod Touch, but why buy one from Apple if you can buy a used iPod Touch for a lot less money that’s certified refurbished and works just like a new one? Also, Apple just sells the most recent edition of the iPod Touch, but if you want one that’s a little older and cheaper, then we may be the perfect place for you to find your next cheap iPod Touch :)

Yes, iPods are still available from Apple, but they currently want $400 for the version with 256GB of storage. Now, I’m not going to say that’s a bad deal, but we can give you the best deal on an iPod Touch :D Not only are our refurbished iPod Touches cheaper than those sold by Apple, they come with a similar 1-year warranty and 30-day money back guarantee. We’re just like the Apple Store, but cheaper!

Which is the Best iPod Touch to Buy?

Depending on your needs, you may want the used iPod Touch 256GB model. If you’re getting one of these for a child, they’re probably going to mess around and install a ton of different apps. It’s why we suggest getting this version with the most storage space! 256GB is enough for tons of photos, games, videos, and other fun stuff :D

Is the iPod Touch Worth Buying?

The refurbished iPod Touch is worth buying for anyone who wants a similar experience to an iPhone except without the phone functionality.

Is 32GB enough for a Used iPod Touch?

Probably not. Unlike the iPhone, which can stream music anywhere with a connection, the iPod touch needs to have everything you want installed so that you can access it when you get out of the range of your Wi-Fi connection. We suggest getting the maximum amount of storage if you plan to carry your iPod Touch with you and want to download music playlists onto the device.

You can buy a 32GB iPod Touch from Apple for $200, but that’s just the base model with very little storage. You can spend even less than that and get one from Back Market with 256GB of storage :D We have the best iPod Touch deals on the web.

Why a Refurbished iPod Touch is Simply Better

A refurbished iPod Touch is a better choice because you're getting the same warranties you'd get with Apple but for less than half the price. It's really an easy choice.