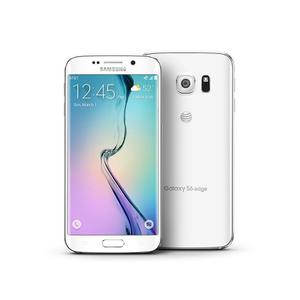 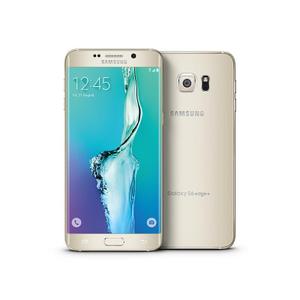 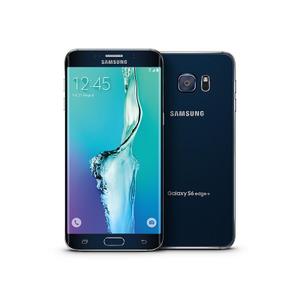 iPhone XR iPhone iPhone 7 iPhone X iPhone 8 Plus iPhone 7 Plus Samsung Galaxy Cell phone Samsung Galaxy S9 iPhone 6 Plus iPhone 6S cricket Blu smartphones
Galaxy S6 EdgeThe Samsung Galaxy S6 Edge shows considerable improvements compared to The Samsung Galaxy S6. The design highlights the transformation, and design has proven to be decisive in latest's technologies. The S6 Edge deserves the right to qualify as the upscale and stylish version of the S6, and its display transforms an attractive phone into the best design in Samsung history.
The Edge has a slightly larger battery capacity than its processor: 2,600mAh on the Edge, compared to 2,550mAh on the standard S6. The Edge gives about 13 hours of battery time on continuous video watching, two more hours than the S6 average. The Galaxy S6 Edge feels lighter, and the power button and the slot for a nano-SIM card were moved to the top.
Although both the S6 and S6 Edge are available in gold, black and white, Samsung offers an additional color to each line. In the case of Edge, it is emerald green.
In addition to the subtle differences between the Galaxy S6 Edge and the old model already explained, the S6 Edge is identical to the standard S6, including the UltraHD 1440p definition display, 16-megapixel camera, and the eight-core Exynos processor.
The rounded edges of the Android create a bold and innovative design and while it is not the first commercially curved screen, it is probably the best screen on the market. The S6 and S6 Edge share the major qualifications and almost all colors, but the S6 Edge looks and feels completely different, and shows superior qualities. This is the new Android choice for many.