All Xbox One consoles

Our very best Refurbished Xbox One: 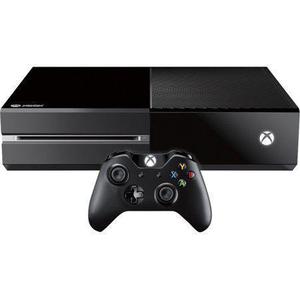 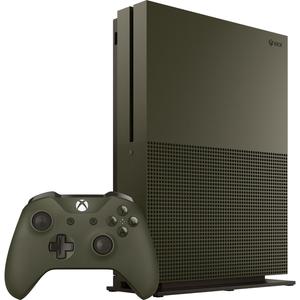 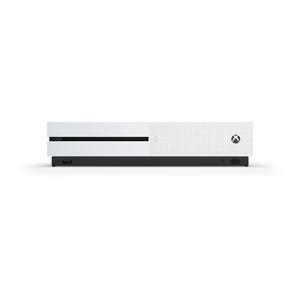 The Refurbished Xbox One Gaming Console: Get The Most Bang for your Buck

As most gaming aficionados know, companies put out a new console every five or so years. They can be expensive to keep up with, with new consoles costing hundreds of dollars, plus the need to buy new games that are compatible with that system. Plus, the specifics don’t range too far from one another.

This is exactly why refurbished gaming consoles are a great deal, like the used Xbox One.  If you’re thinking about purchasing a used Xbox One gaming system, here are some things to consider.

Who should buy a used Xbox One?

Cheap Xbox One consoles can be purchased through BackMarket for under $150, which is almost a steal for such a great product. Whether buying for yourself or as a gift, it’s a great purchase for:

First time gamers: Why spend around $500 for a brand-new system when you’re only just learning to play? Learn the controller, learn the system, figure out which games are best for you at an affordable price.

Kids: For the same reason most parents buy used vehicles for new teenage drivers, a used Xbox One system is a great choice for kids and teenagers.

Thrifty and money-conscious adults: Most adults have jobs, kids, and other responsibilities, making an expensive, brand new system a poor financial decision. A used Xbox One means you don’t have to break the bank but can still get an incredible entertainment device.

Experienced gamers: If you’re an experienced gamer on another console (PS4) and are looking to branch out to see if you enjoy the specs and games for the Xbox, start with a used, cheap Xbox before you jump right to a brand-new system.

What does the refurbished Xbox One offer?

The Xbox One first became available in 2013, and while a lot has changed in the past 7 years for the Microsoft gaming company, the 2013 version had incredible offers. When it hit the market, it was marketed as a complete entertainment system. Not only does it allow users to play the Xbox games, but it also plays Blu-Ray discs, DVDs, and CDs, as well as streaming services through app downloads (Twitch). These are all standard features on any gaming system today.

The refurbished Xbox One has a 500 GB hard drive, but also has 1TB hard drives available. This remains comparable to newer, updated gaming systems. It also includes:

The Xbox One also has the Xbox Live option, which requires a subscription in order to play live online. However, plenty of games are totally fine for users to play without going live.

The combination of modern entertainment system and cheap price of the used Xbox One, coupled with Back Market’s 30-day guarantee and full 12-month warranty make for an excellent deal.