Best value or your money back. Learn more

Renewed and sold by Electronic Deals

Is the Sprint S9 64GB still a good mobile phone?

Since this phone was introduced in early 2018, there are many newer and faster smartphones that you can get, but not many of them will be as inexpensive as the S9 64GB.

What are the specs and dimensions of a green Sprint Galaxy S9?

The Sprint S9 measures 5.81 x 2.70 x 0.33 inches, and that is a fairly modest size matched up to the majority of other cell phones. This means that this mobile phone will feel good in the hand and your pocket. Ah, and let's not forget to mention that the cell phone has a 5.8" Super AMOLED screen with about 570ppi, that will bring you better color contrast and sharpness than the LCD displays which are featured in the majority of entry-level refurbished iPhones.

Which version of Android is the Sprint S9 64B able to run?

Since the S9 is currently a few years old, odds are that it may not be picking up the most recent Android versions anymore. Although you can still look forward to the Sprint S9 64GB to receive a few security patches directly from Samsung.

Should you purchase a smartphone with higher RAM?

Is 4GB of RAM enough? Absolutely, but just consider that you would not be receiving all the most recent Android updates on the S9, therefore the software experience might not feel as slick as it does on new Samsung handsets, despite having the eye-catching RAM.

Does the green S9 64GB possess a good camera?

You'll get a sharp 12MP rear-facing camera within the green S9, which will give you far better low-light performance when compared to the S8, but still not close to as good as newer Samsung S-series phones. Samsung has been known for really boosting their camera performance in each new flagship phone they unveil, but in reality you should still be beyond pleased with the shots that the S9 64GB can take.

Does the green S9 64GB have fingerprint unlock?

Although you don't aren't required to set up an unlock method for your green S9 64GB, we recommend using the fingerprint reader positioned on the back of the phone. It's fast and simple to use, exactly like Apple's Touch ID that was featured in the home button of many of their older devices.

Just how much battery life does the green S9 64GB get?

The Samsung S9 green includes a 3000mAh battery that should be good enough to last you the whole day with medium use without needing to have to recharge before the day is over. If you look on the internet for approximations of how much time this specific battery can last, you'll get a range of several numbers depending on the evaluations that were conducted, but basically you can anticipate to get approximately ten hours of browsing time from this particular phone.

Want to read more about buying the Samsung S9 in 2021?

Click on the link that's featured above if you crave even more information about the Galaxy S9:) 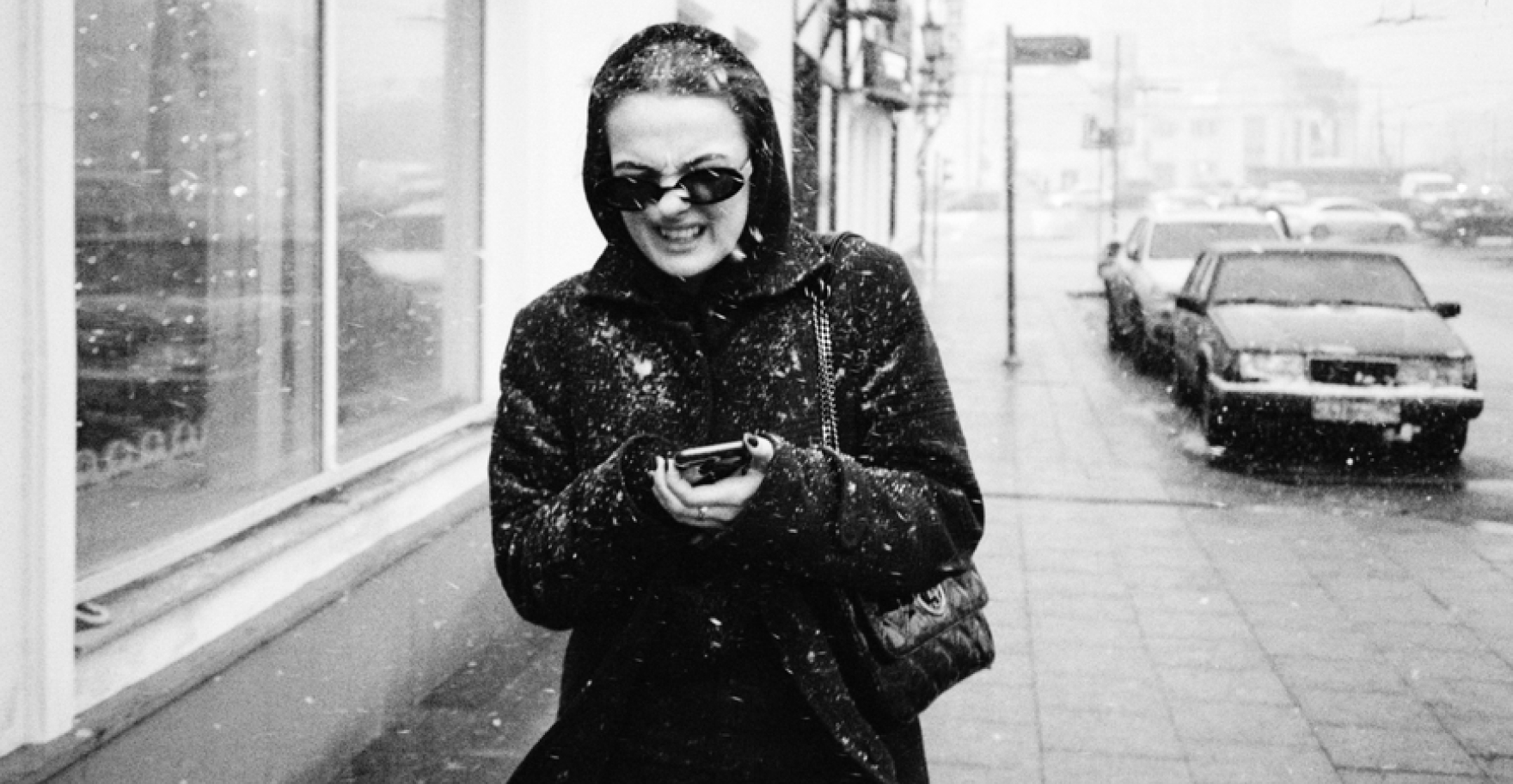