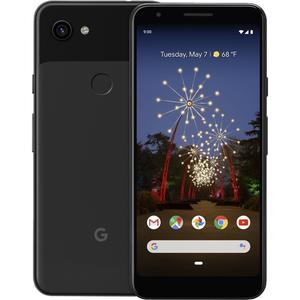 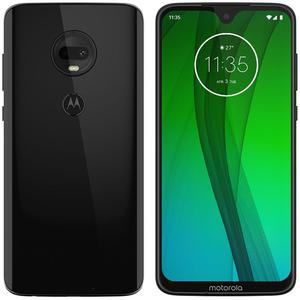 Would you rather buy the Moto G7 or Pixel 3a? Not sure? We are here to help :)

When comparing the Pixel 3a vs G7, it’s important to keep in mind that we are comparing two budget-tier smartphones, so they won’t have the same performance as higher-tier smartphones like iPhones or Samsung S-series devices. However, if you want an especially cheap refurbished smartphone, either of these devices may be a good choice.

The Moto G7 may seem to have the upper hand in this department because it has a larger display (6.2 inches) when compared to the 5.6-inch display on the Pixel 3a. But the Pixel has a bit of an advantage because it uses OLED screen technology, which means that you can expect more vibrant colors with more contrast.

G7 vs 3a: Battery life comparison

Even though you’ll find batteries with the same 3000mAh capacity if you look inside the Pixel 3a or Moto G7, both of these devices manage battery life differently because they have slightly different processors and operating systems. Various battery life tests say that you can get approximately 8 hours of browsing time on the G7, and upwards of 11 hours on Pixel 3a.

Which phone is better or easier to use? The G7 or Pixel 3a?

Yes, both of these phones run on Android, but you can expect the software experience to be better on the Google Pixel since it’s a Google device and therefore has one of the “cleanest” versions of Android. That’s not to say that Motorola’s implementation of Android is bad, we just prefer the software experience on the Google Pixel. You can also expect to get more updates on the Pixel 3a, since Google is also known for better developer support.

Moto G7 vs Pixel 3a: Which phone is better overall?

Now that you have a better idea of the strengths and weaknesses of both of these devices, you may already know which one you’d rather buy. But maybe you’re still not sure. If this is the case, we’d encourage you to steer towards the Pixel 3a. It’s a better phone in our opinion, and it’s crazy how much the price has dropped recently. Just another great thing about refurbished smartphones :)