They look similar, but the Pixel 3a vs 3 are actually really different 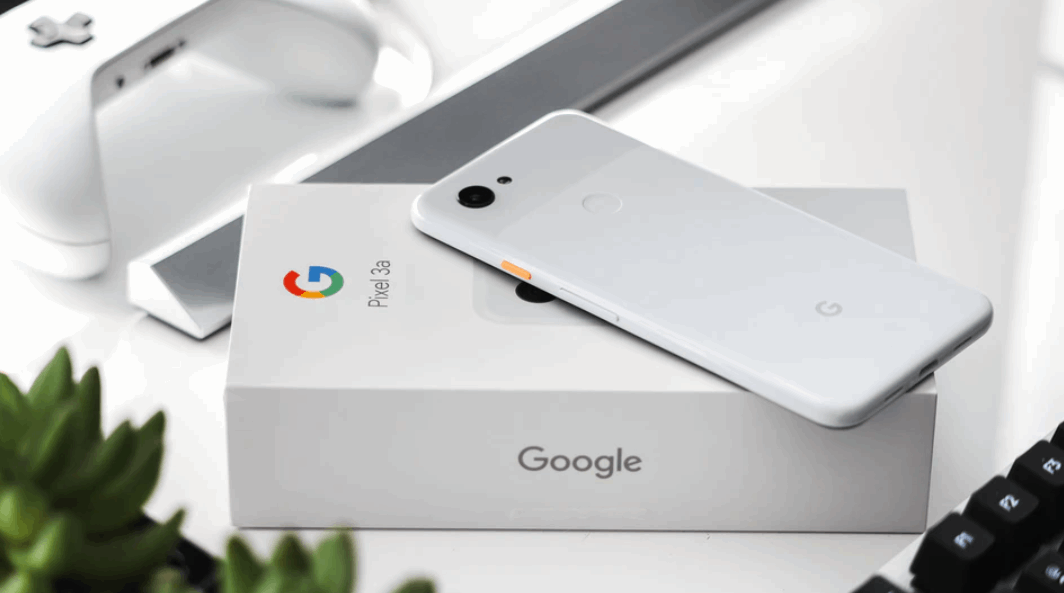 Pixel 3 vs 3a: The differences are hard to spot, but they exist nonetheless

The Pixel 3 was released in September 2018, with the 3a being unveiled in April 2019. And despite the Pixel 3 being a few months older than the 3a, it’s a much more premium device, and I can’t stress this enough. If you look at images of the Pixel 3 vs 3a side-by-side on the web, they may look close to identical, but the truth is that they feel very different in the hand. Whereas the refurbished Pixel 3 feels like a direct competitor to Apple’s iPhone thanks to its premium top-of-the-line components and feel, the Pixel 3a does not create the same impression: it feels “plasticky” and cheap, almost like a children’s toy.

Pixel 3 vs 3a: Expect much better performance coming from the Pixel 3

When it comes to comparing performance on the Pixel 3 vs 3a, you can expect the Pixel 3 to pack a much heavier punch than the Pixel 3a thanks to its Qualcomm Snapdragon 845 chip, which may not sound like a big deal to the standard user, but this was a top-of-the-line processor in 2018. The Pixel 3a, meanwhile, was packaged with a mid-tier Qualcomm Snapdragon 670 processor in order to save on costs and produce a cheaper phone.

What does this actually mean for the standard user? You can expect the Pixel 3 to be about 50% faster when opening apps, multitasking, or just browsing the web.

Pixel 3 vs 3a: The knockout punch

Oops, did I just say the word “cheaper?” Yes yes, it was intentional, because the topic of cost is absolutely essential when comparing the Pixel 3 vs 3a. You see, even thought these phones can both be found used & refurbished on our website for under $200, this wasn’t always the case. The Pixel 3 had an MSRP of $799 when it was released, while the 3a slashed that price in half with a starting price of $399. Therefore, it’s no surprise that the 3a packs a lot less of a punch in terms of performance and feel when compared to the Pixel 3. It's almost unbelievable that both these phones now go for about the same amount of money on the used or refurbished market.

Having said this, it’s hard to continue comparing the Pixel 3 vs 3a. Nowadays, the refurbished Pixel 3 simply provides so much more value for money when compared to the 3a. Although the Pixel 3a gets slightly better battery life than the Pixel 3 (thanks to its weaker processor that doesn't use as much energy) and comes with a headphones jack -- which surprisingly wasn’t featured in the Pixel 3 -- but still, the superior processor and build quality are enough to make the refurbished Pixel 3 the clear winner of our Pixel 3 vs Pixel 3a comparison from a 2021 perspective.

Dear Pixel 3a: you were a really awesome phone in 2019 when you were released with a starting price of $399 and the Pixel 3 was still much more expensive, but since then, the 3 has become so much cheaper, and we all know that it’s unequivocally a better phone. So I’m sorry, but I can’t recommend anyone to buy you anymore, unless they specifically want a phone with a cheap plastic feel and a headphone jack :’(