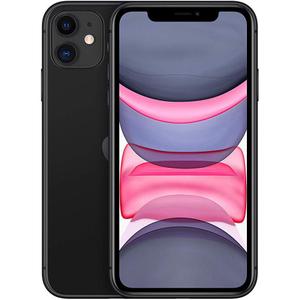 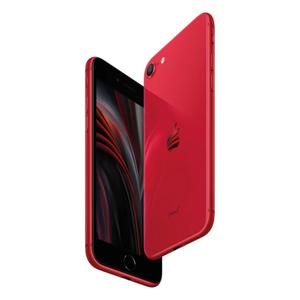 It’s really hard to compare the iPhone SE vs iPhone 11 since they are both very different phones. And even though the SE was released just a few months after the iPhone 11 and contains the same A13 Bionic chip as its larger sibling, it’s a much cheaper device. It doesn’t have an edge-to-edge display, multiple cameras, or Face ID. But maybe you don’t want all those arguably unnecessary fancy features. Maybe you’re new to the iPhone and just want a basic device. Or maybe you prefer fingerprint unlock over Face ID and miss having the home button instead of the gesture-based navigation that Apple is pushing in its top-tier devices like the iPhone 11. The iPhone SE also feels much better during single-handed use than the iPhone 11 line thanks to its smaller size. So don’t think that the iPhone 11 is superior to the iPhone SE just because it’s more expensive. These are two very different phones.

Which one would we recommend? iPhone 11 or iPhone SE?

If I had to choose between the iPhone 11 vs SE, the core question that I would ask myself is, “How much do I really use my device?” Be honest with yourself. If you’re always taking pictures with your phone or watching tons of YouTube videos, the bigger screen and additional camera functionality of the refurbished iPhone 11 would definitely be much appreciated. If you’re a fan of Face ID, the iPhone 11 is also the phone you should go for. But if you don’t want all these extras and just want a smartphone that you can throw in your bag and not have to worry about, then the refurbished iPhone SE might be your top pick.