What Specs do I need in a Refurbished Laptop?

What specs do you need in a refurbished laptop 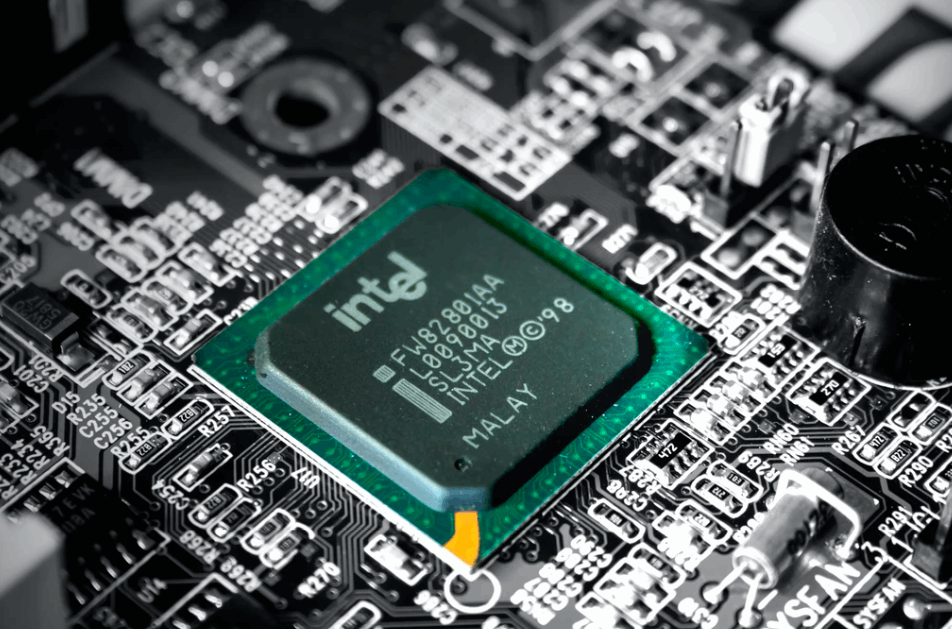 What Specs do I Need?

Laptop specs--not exactly the most exciting topic, but we got you covered! No matter what refurbished laptop or refurbished MacBook you want to buy, this information is going to be critical!

First of all, what is a processor? This is essentially the brain of the computer, simple as that. This is why it’s one of the most important specifications to pay attention to when buying a laptop. The faster the processor, the faster the computer.

But maybe you’re looking at a few laptop models and comparing them, but notice that they all have the same processor—let’s say it’s an Intel Core i5. The i5 is a great mid-range processor found on premium laptops like the MacBook Pro and Air, but it’s important to remember that Intel keeps releasing new versions of the i5 every year. Companies like Apple and Dell buy these chips from Intel and put them inside their laptops. So a laptop from 2015 with an Intel Core i5 won’t perform nearly as well as a laptop from 2019 with an Intel Core i5. Confusing, huh? Just remember that newer laptops are generally faster than older models of the same series.

If only it was as simple as getting a new laptop with a strong processor. There’s one more important factor when it comes to understanding how well your refurbished laptop will perform: RAM. RAM usually comes in amounts like 4GB, 8GB, and 16GB, and it gives important information about how many tasks the computer can handle at once. So you can have a really modern processor, but if your computer only has 4GB of RAM, it may start to slow down once you open a lot of applications. We suggest getting a refurbished laptop with an Intel Core i5 processor and at least 8GB of RAM.

How About Storage? How Many GB Do I Need?

In the last few years, even thin laptops like the MacBook Air have seen a dramatic increase in storage space. Plus, a laptop with a small amount of internal storage can be just right for you if you plan on purchasing a subscription to a cloud account that allows you to store files virtually. If you like the idea of a cloud, storage space shouldn’t be something you’re too worried about. But if you do plan to have a lot of files on your laptop or just like the idea of having enough storage for all your needs, consider getting a laptop with a 512GB or 1TB solid state drive (SSD). I wouldn’t suggest getting a computer with a hard drive disk (HDD) anymore as this storage method is generally slower and less reliable over time than solid state.

Any laptop specs that we forgot to mention?

Curious about reading about more laptop specs or other related topics? Check out our main buying guide page!