Xbox One vs. PlayStation 4: Which Refurbished Console Should I Get?

Find out which refurbished video game console is right for you 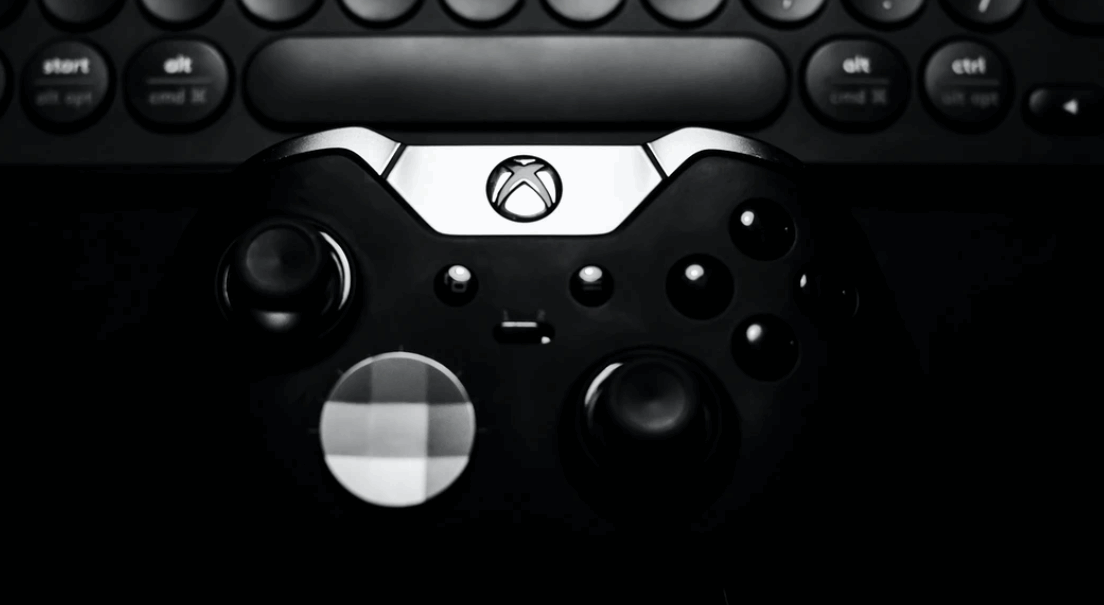 Which Refurbished Console is Right for Me?

It seems like a hard question, because both of these platforms are pretty serious contenders, but the truth is that we actually have a pretty straightforward answer for you, keep reading to find out :P

Is One Refurbished Console Better Than the Other?

The truth is, that neither of these consoles really outclasses the other, at least not in terms of specs. It was a very different story back in the days of the Xbox 360 vs. the PS3, where the PlayStation offered free online play whereas the Xbox had a better overall online ecosystem (albeit a paid one). If you were a gamer back then, you may also remember that the PS3 was able to play Blu-ray Discs, while the Xbox 360 wasn’t. Both the PS4 and Xbox One can play Blu-ray movies, in case you were wondering.

But the truth is that now the Xbox and PlayStation are very evenly matched, and this is a good thing, because there was never any need for a dispute among which console was better. It was from the beginning, and still is now, a matter of preference.

How to Choose a Refurbished Video Game Console

A large part of what makes somebody choose one console over another depends on what console their friends are using. No matter how inclined you may be to get a refurbished PS4, if your best friend owns an Xbox, chances are that you’ll also get one because you’ll want to play with them. Same rules apply vice-versa, obviously. This may not be what you expected to hear, but this is how the video game community works.

But that’s not how it works for everyone, some people choose a console depending on what exclusive titles the platform has. Halo, Gears of War, and Forza are titles exclusive to the Xbox platform that have been around since the first generation of the console (yeah, that was a really long time ago).

PS4 has its own exclusive titles such as Bloodborne, God of War, Days Gone, and Persona 5, and depending if you’re already invested into any of these storylines, the refurbished PS4 may be a more appealing choice to you.

But to be perfectly honest, most people don’t buy consoles to play these exclusive titles. Most people play games that are available across multiple platforms. If you’re buying a console for your kids, find out what games they’re into, and make sure they’re available for the console that you’re thinking about buying.

The Most Important Factor When Buying a Refurbished Console

As we said before, most games are available on both of these consoles. I know we didn’t really mention any technical specs yet in this article, but to be truthfully honest, we really don’t need to. Ever since the beginning, purists have bickered about specs, but to be truthfully honest the two are so similar that there’s no point comparing them, because even if there was a winner, it would be by a very thin margin.

The real reason that makes a person choose one console over another is preference. Some people think that Xbox is cooler, while others think that PlayStation is cooler. Neither party is right or wrong, and to be completely honest, they’re both great choices. So check them both out, maybe get a feel for their controllers, and just get whichever one feels right. And whichever one you end up buying, rest assured that you’ve made the right choice.

I don’t know if we mentioned this, but buying a used Xbox One or used PS4 without any considerable warranty or money-back guarantee is a huge no-no. This is why we suggest picking up a refurbished console from a reputable refurbished marketplace like Back Market. This way, you won’t be risking your hard-earned money. Every product on Back Market comes with a minimum 1-year warranty and 30-day money-back guarantee, so if you have any problems at all with your renewed console, we’ve got you covered.