Why the Used iPhone 8 is Still Great 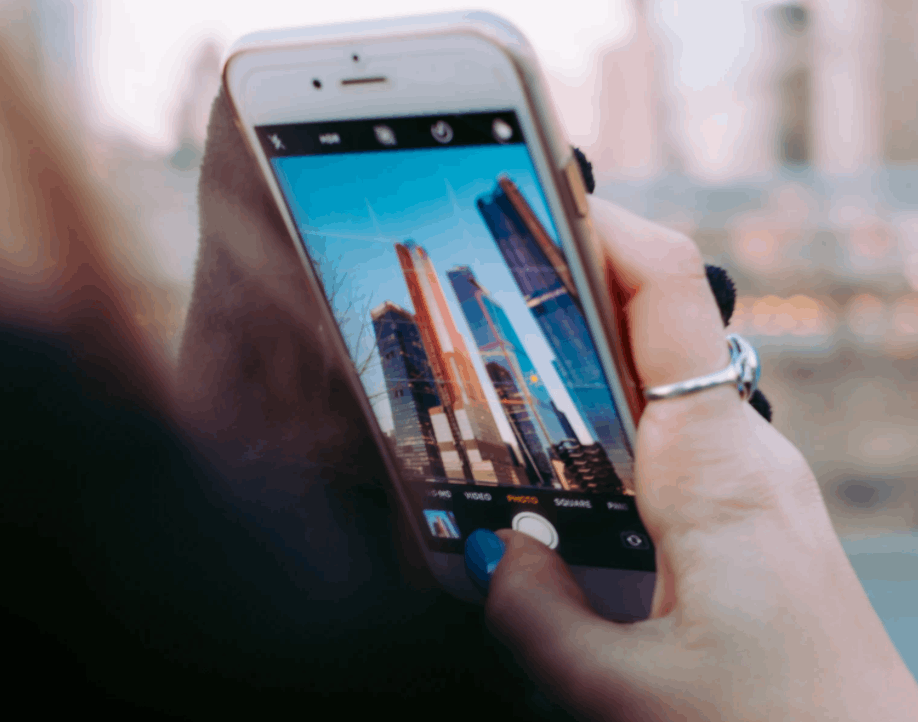 Everybody loves writing reviews of the newest iPhones and raving on about how they’re the best thing ever—but are they really the best value for you? I think the used iPhone 8 begs to differ.

When the iPhone 8 was released in September 2017, there wasn’t that much excitement around it. It looked almost the same as the iPhone 7 that was released a year before, and diehard Apple fans were eagerly waiting for the iPhone X, which was released a few months later in November of that year.

But now, the used & refurbished iPhone 8 is back with an almost... dare I say... vintage vengeance.

If I like vintage stuff, am I officially a hipster? Or are there other qualifications that are required for that title? Does anybody here have the answer?

If you pick up a used iPhone 8, you’ll notice that there isn’t really anything different about it if you compare it to older generations of iPhones. All the basic components are there: volume rocker, vibrate switch, power button, home button, etc. But if it’s so similar in every single way, then why would you buy one? Exactly because it’s like every iPhone that came before it in all the right ways.

For a couple of years now, many analysts have been saying that we have reached “Peak iPhone.” This essentially means that everybody who wants an iPhone has one already, and no big revolutions have occurred to incentivize people to buy newer models en masse. The iPhone X was created to change the slowing smartphone market, but it had little impact. Orders soared when the iPhone X was released in Fall 2017, but in early 2018 the iPhone 8 actually overtook the iPhone X in sales figures. What does this mean?

The used & refurbished iPhone 8 is a great phone, but do you know what's even better? Custard pudding. Wow, I think it's time to take my lunch break. Anyways, back to the article!

Why the used iPhone 8 is the perfect iPhone

The iPhone 8 didn’t innovate much over the models before it, but the figures show us that it didn’t need to. While the iPhone X was discontinued less than a year after it was released, the iPhone 8 sold strong until it was replaced by the new iPhone SE in 2020. Point being, it’s a great iPhone, and the fact Apple sold it for so many years proves this.

The iPhone 8 wasn’t revolutionary, not in the slightest way. One of the only new features it introduced that distinguished it from previous iPhones was wireless charging (which many people don’t use anyways)—but it honestly doesn’t matter. Why? Because maybe the iPhone was already perfect before the iPhone 8 was introduced.

Hey! Have you heard about our hottest deals page? It's the coolest place on the Internet where you can find the best deals on refurbished electronics.

Why you should buy a used & refurbished iPhone 8

Right now, you can buy a used & refurbished iPhone 8 on Back Market for under $200 with a sweet 1-year warranty and 30-day money back guarantee. And if you want a cheap iPhone 8 that's unlocked, check out our unlocked phones page!

Get a used & refurbished iPhone 8 with a student discount! Yes, that's right, we give a 6% discount for students!