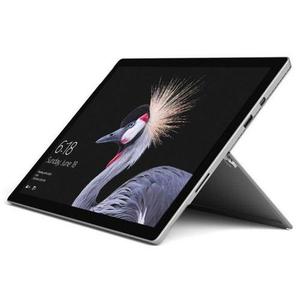 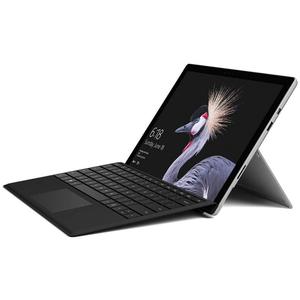 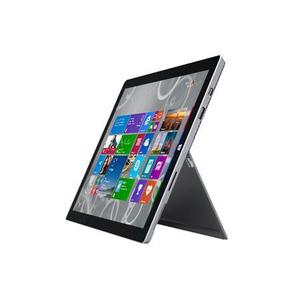 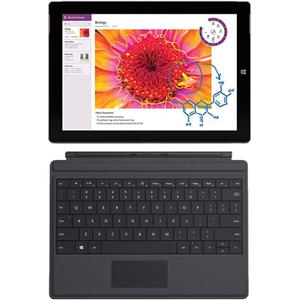 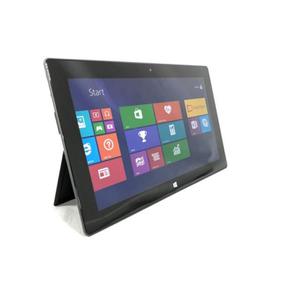 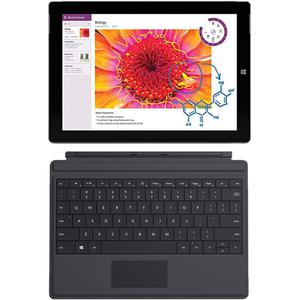 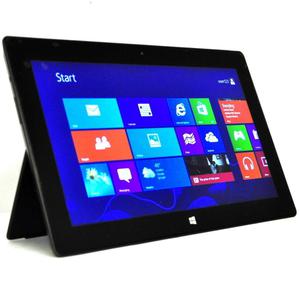 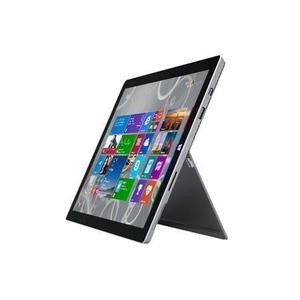 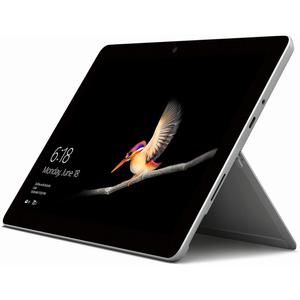 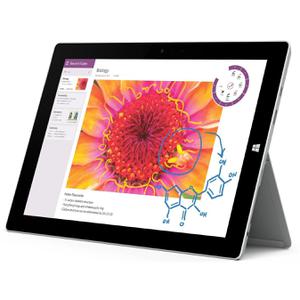 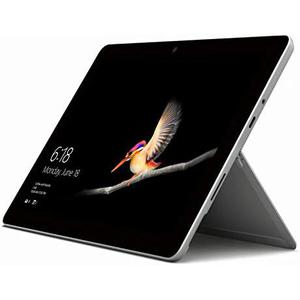 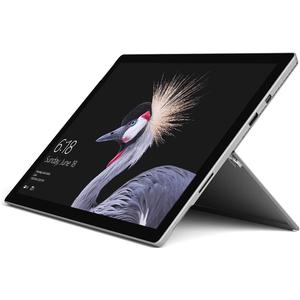 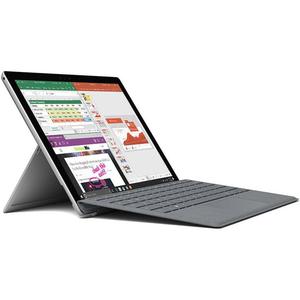 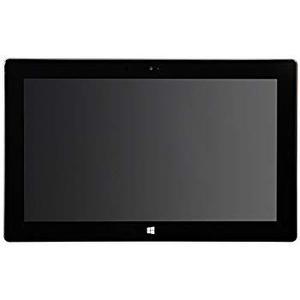 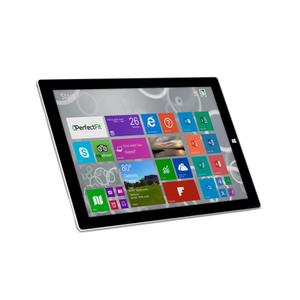 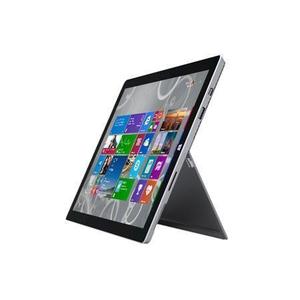 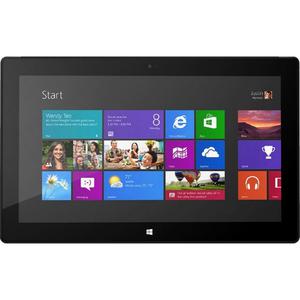 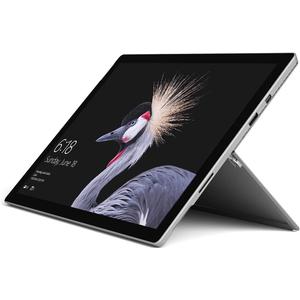 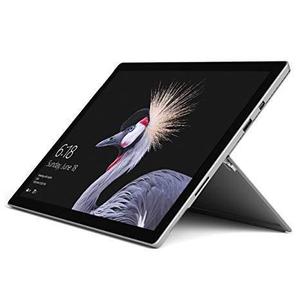 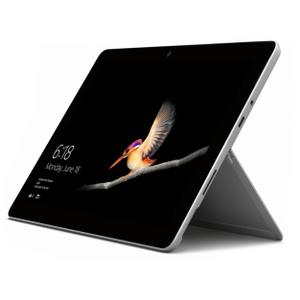 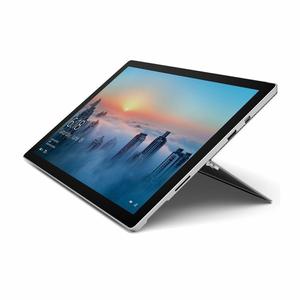 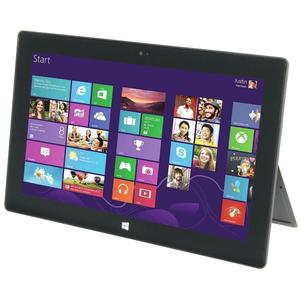 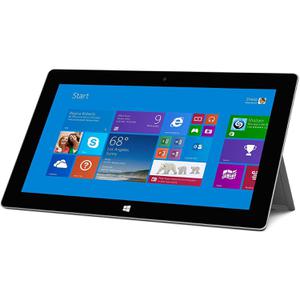 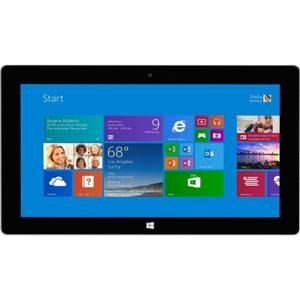 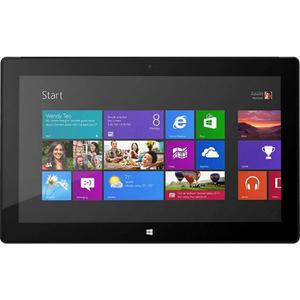 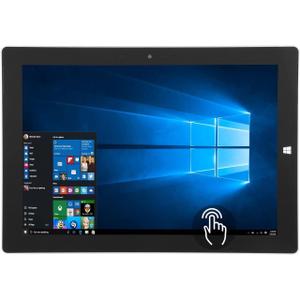 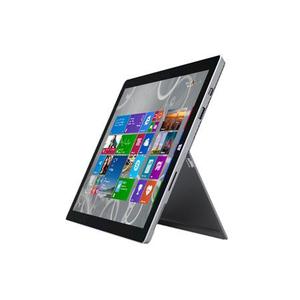 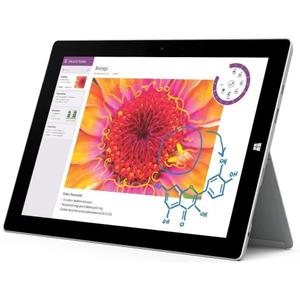 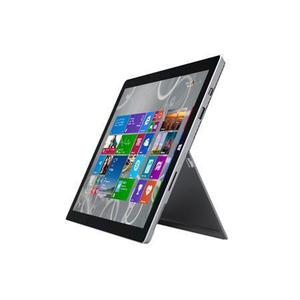 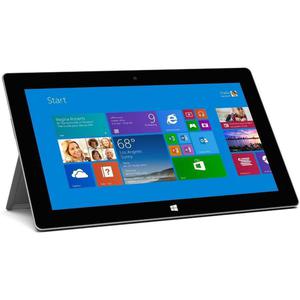 What is the Cheapest Microsoft Surface?

The refurbished Surface Go is the cheapest Microsoft Surface you can find, but we suggest getting a slightly bigger Surface model like the Pro or the Book. These have more spacious keyboards, faster processors (which means they will last longer) and most importantly, are better for productivity because of the bigger screen and higher pixel density.

Is a Refurbished Surface Worth it?

Even though the used Microsoft Surface may come with a slightly more premium price tag than other comparable laptops, it may be worth it for those looking for a versatile yet powerful device with good build quality that offers a similar experience to a MacBook. Surface laptops look great, and most users praise these devices for their premium materials.

Can the Surface Pro Replace a Laptop?

The Surface Pro can replace a laptop. As a matter of fact, it is a laptop! If you attach a keyboard and trackpad, it will essentially perform just like a laptop. And unlike other hybrid tablets, the refurbished Surface Pro has the same powerful Core i5 processors as top-of-the-line laptops.

Is the Surface Pro Overpriced?

Since the Microsoft Surface is a premium device, you may realize that the price of one of these laptops isn’t far off from the price of comparable Apple laptops. But keep in mind that a used Microsoft surface will be just as powerful and even more versatile than a MacBook that was released in the same year. Not to mention feeling just as premium.

Should I Get a Surface Go or Surface Pro?

The refurbished Surface Pro is a better choice because it has better processors, battery life, build quality, display, and a more spaced-out keyboard. When buying a refurbished Surface, make sure you get a model that has at least a Core i5 processor (i7 and i9 processors are even more powerful and also good, just in case you were wondering). Also, a used Surface laptop that’s over 5 years old will be noticeably slower than a newer model, so we suggest getting one that's not nearly as old. And make sure you get a used Surface laptop with at least 8GB of RAM if you don't want your device slowing down when multitasking.