The iPhone 6S deals are better than ever before, but is it still worth buying in 2021? 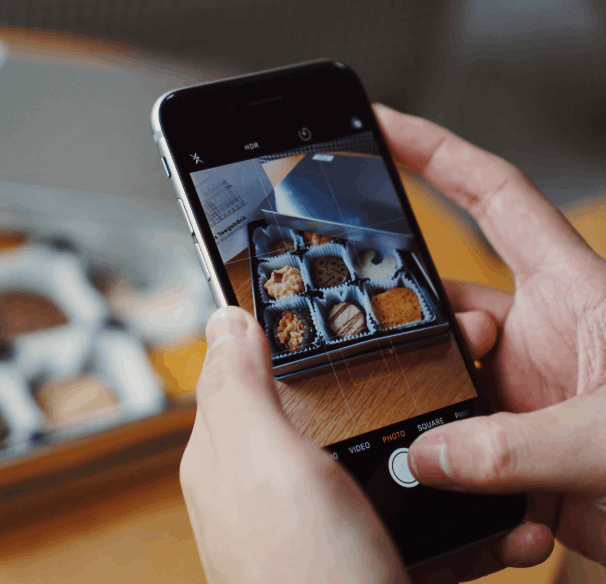 Should you be tempted by an iPhone 6S deal?

Does it still make sense to go for that iPhone 6S deal you found? Should you get an iPhone 6S for sale, or is the phone already too old? Let's look at the story behind this iPhone to answer these questions.

We all know that the iPhone 6S already has its years; it isn’t the newest iPhone anymore. But that doesn’t mean that it isn’t still good. The iPhone 6S was one of the last iPhones with a headphone jack (together with the 1st gen SE), so if you love listening to music on a fancy pair of studio headphones, it may still be worth considering getting an iPhone 6S for sale.

But wired headphones aren’t the only reason you should consider taking advantage of an iPhone 6S deal. Since this iPhone is super affordable now, it’s a great backup phone to get for your travels. It’s sturdy thanks to its metal body, and still relatively snappy despite its age. If you need a first phone for one of your kids, an iPhone 6S deal can also be a good idea.

And if you want a phone that has a bigger screen for games, videos, or other apps, consider looking for a deal on the refurbished iPhone 6S Plus. This is one of the cheapest plus-sized iPhones you can get today, and it’s honestly hard to find a reason why you shouldn’t buy it. Despite being released in 2015, I can assure you that the performance will feel surprisingly good. Apple does such a nice job optimizing older iPhones with their updates, that it’s really hard to notice a drop in performance (unless your iPhone has an old battery, but you don't need to worry about this when buying from Back Market, all our sellers are monitored and must replace batteries that are no longer performing to acceptable standards). But keep in mind that the iPhone 6S will probably no longer receive major iOS updates with the release of iOS 15 in the fall of 2021 with the release of the iPhone 13.

The iPhone 6S was the first to introduce 3D Touch into the iPhone line (this is a technology that measures how much pressure is applied to the screen). Although it wasn’t popular with app developers and didn’t really see widespread adoption in many applications, it was a cool idea that some users praised. The iPhone XS was the last iPhone to have 3D Touch included :(

Quick note! All our refurbished iPhone 6S deals come with a 30-day money back guarantee and 1-year warranty! We love our customers :D

As you probably already know, the prices of the iPhone 6S keep getting better as more time passes. If you want to see an evolution of how the iPhone 6S got cheaper over time and how the deals got progressively better, check out this link.

Our opinion of the iPhone 6S for sale

Still not sure if you want to snag an iPhone 6S deal? Think about it this way: this phone doesn’t have that crazy notched display and face unlock like the newest iPhones, but it does have a very capable fingerprint scanner in the home button which I honestly prefer. I feel it’s awkward to unlock a phone by having it scan your face every time—it’s especially annoying if your phone is on a desk, in which case you need to lift it up so it can see you :/ But anyways, the cheap iPhone 6S doesn’t have all of Apple’s fancy new features, but it doesn’t need them. It’s great just the way it is--more affordable than ever.

Ok, I think we said everything there is to say about iPhone 6S deals. Please let us know below if you liked (or disliked) this article :)