Small Size, Big Punch: the S10e is the Rocky Balboa of Android Phones

A compact yet powerful Android phone for 2021 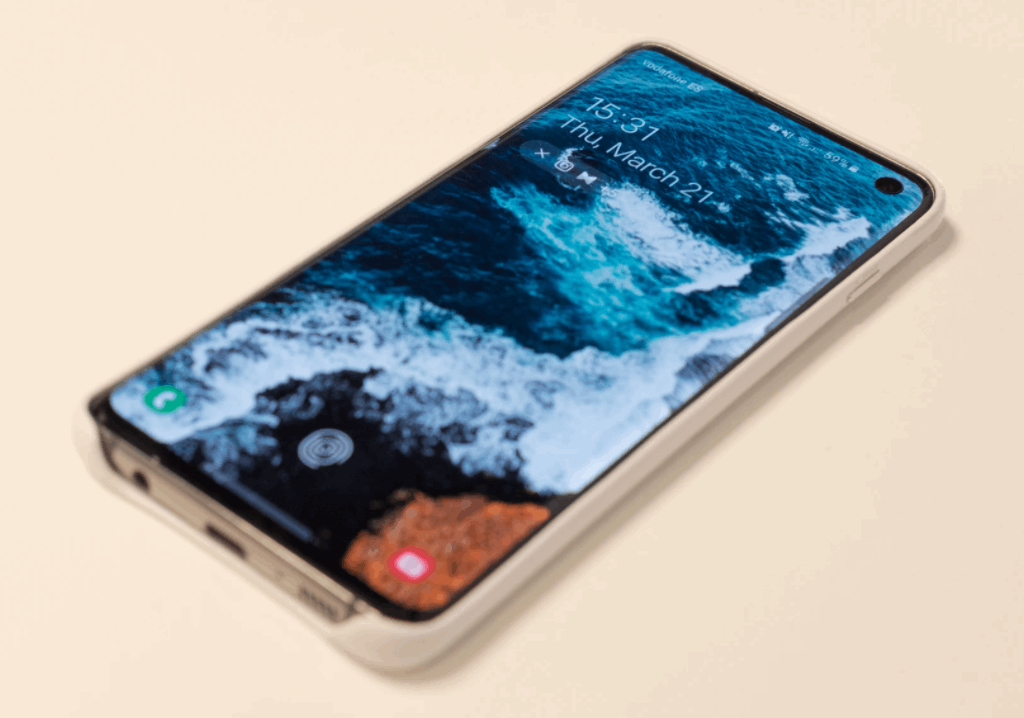 Let's start off our S10e review with this phone's biggest perk

I miss those times when I could hold a phone securely in the palm of my hand. I miss being able to reach any part of the screen with my thumb of that very same hand. Since smartphones just keep getting bigger and bigger, they have become harder to use one-handed. The S10e was released to turn this trend around.

Other hidden strengths to mention in our S10e review

Aside from its size, there are many other little ways in which the S10e really distinguishes itself from its competition. First off, it has a small fingerprint scanner in the power button located on the side of the phone, which is an interesting design choice that isn't really common in today's smartphones. Even though I haven't used this sensor for an extended period of time, I can assure you that it's much quicker than the in-screen fingerprint sensor found in comparable Samsung Galaxy devices, and more convenient than Apple's Face ID.

Another nice little feature that's in the S10e is the hole-punch in the screen that contains the front-facing camera. This enables the phone to have a bigger display that reaches to all four corners of the device. And since this is still a relatively new Samsung device, you can expect stellar camera performance from that hidden front-facing shooter.

Another surprising feature that we feel we had to mention in our S10e review is the flat screen. Some may not see this as a strength since it isn't as pretty as Samsung's curved display technology that's featured in most of their other flagships, but we love it for one reason: the flat screen makes the device easier to hold; it gives the phone thicker edges which are easier to grip.

Just a couple small weaknesses to mention in our S10e review

The S10e has a slightly smaller battery than larger Samsung devices—3,100 mAh in the S10e vs 3,400 mAh in the S10—but you can still expect it to last all day on a charge. Realistically, this small difference will only really cost you 1 hour or less of additional use time when compared to the S10.

And the second weakness that we wanted to point out in our S10e review is a rather obvious one: the smaller screen isn't quite as nice for viewing content when compared to a bigger screen (obviously). So in theory, it's hard to call this a weakness, but if you're a person that uses his/her phone to watch a lot of videos/movies, read articles, and/or heavily skim social media, perhaps a larger Android phone like the S10 Plus or Note 10 would be a better choice.

Can I trust a refurbished S10e?

Every refurbished S10e that we sell on our site comes with a 1-year warranty, 30-day money back guarantee, and free shipping. If your refurbished S10e doesn't quite match up with your expectations, don't be afraid to send it back! Make sure to select your desired quality grade, and then be ready to be impressed :D